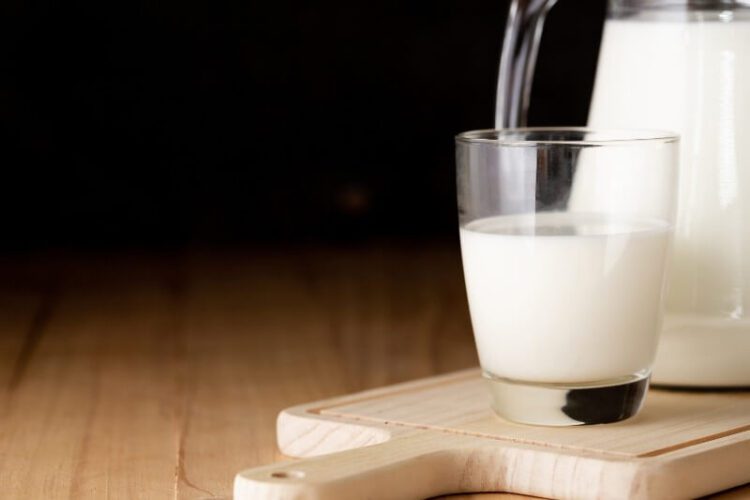 Mongolian Kumis is known to be a drink that is made from fermented dairy products. It is simply made from the mare’s milk and sometimes donkey’s milk. If you think this drink does not taste good, you are highly mistaken.

It has been a very important drink for people who live on the steppes of Central Asia and those who have Turkic and Mongol origins.

This exciting drink has been initially consumed by Jurchen, Hungarians, and the people of North China.
It has been stated that Kumis has a slightly sour taste and slight alcohol. Often the Mongolian Kumis is considered to be an alcoholic beverage though it is made entirely from dairy products instead of fruit or grains. Interesting, isn’t it?

You may find Kumis in different names in the market, such as koumiss.

Though kumys is very famous today, on the other hand, the milk of the mare will stay limited. On the industrial scale, cow’s milk is mainly used that is even richer in nutrition and contains more fat and protein. It should be added that cow’s milk has less lactose than horse milk.

Is kefir the same as Kumis?

People often get confused between kefir and Kumis. These two are both dairy products but Kumis is made from nothing but a liquid starter culture, whereas kefir is solid grains.

Kumis plays an essential role for Mongolian people; since horses are very important to them. As far as the cultural significance of Kumis is considered, it is served as a holy drink in festivals.

Due to this fact, the custom of kumys has been thriving for many years. Isn’t it interesting? If you taste Kumis, let us know how it was tasted. 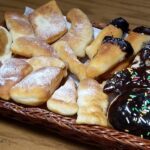 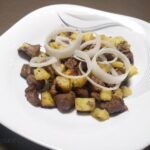 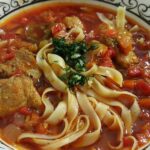 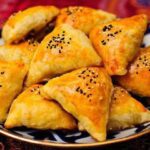 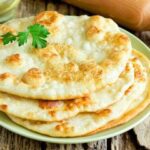 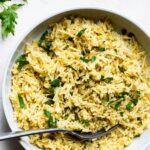 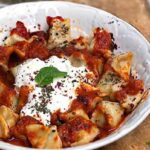 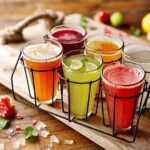