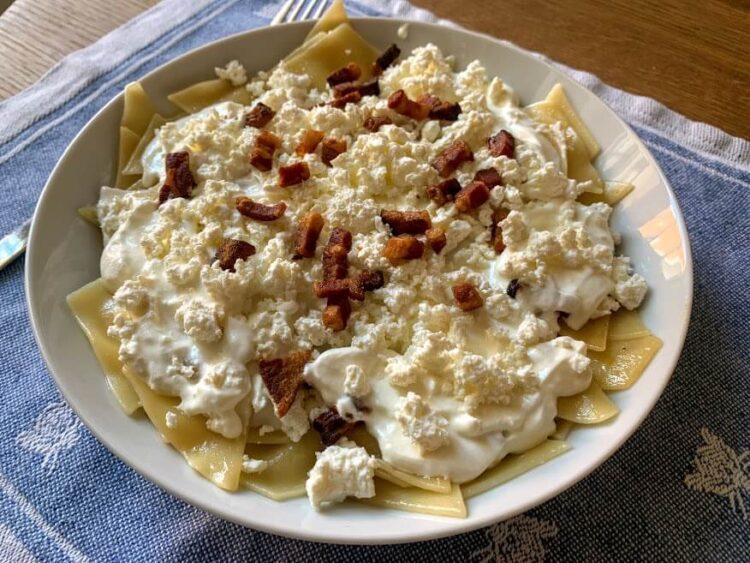 Túrós Csusza is the Hungarian version of mac and cheese. Pasta scraps are tossed with creamy cottage cheese, and tangy sour cream before crispy bacon is added. Stay with Cooking County to make this delicious Hungarian cottage cheese pasta.

How to Make Túrós Csusza?

To make Túrós Csusza, take a pot, pour water into it, add salt, put on high heat and let it reach the boiling point. Now, pour pasta into the pot until it is half cooked.

Dice the bacon into one-centimeter pieces and place in a pan. Pour enough water to cover it and heat it on medium heat. Cook the bacon until the water evaporates, then fry until nicely brown and reveals fat. When done, remove the bacon with a slotted spoon and set it aside.

Note: The water is needed because it is crispy on the outside but soft on the inside.

Add ¾ fat and bacon to pasta, and mix thoroughly. Mix the cooked pasta with a third of the sour cream mixture and the cottage cheese.

Now heat the oven to the maximum temperature and bake for 10-12 minutes, until the edges of the pasta are browned.

Take the Túrós Csusza out of the oven, turn it over, add the rest of the cottage cheese and sour cream, and put it back in the oven for 10 minutes.

How to Serve Túrós Csusza?

When the Túrós Csusza is ready, serve it warm. Sprinkle the top with the remaining sour cream, cottage cheese, and bacon, and enjoy.

How much time does Túrós Csusza need to get ready?

It takes about 2 hours to get ready.

What is Túrós Csusza made of?

It is made of pasta, bacon, soured cream, and cottage cheese. 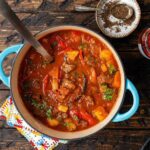 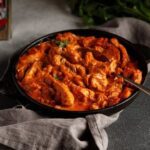 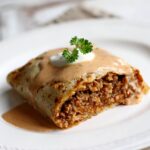 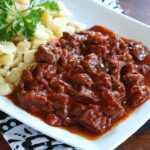 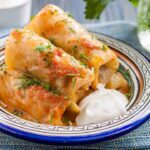 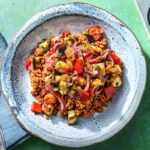